First of all, I hope you forgive me for not telling you about how grateful I am for you all during my speech at the team banquet. I just thought I wasn’t ready yet because I haven’t accomplished anything to make you feel proud of me as your player. You all have done so much for me, so I really wanted to wait till at least I get a contract. I think you probably understand what I’m saying because you all know too well about me as a person (lol). Finally, today is the day–so here you go.

Coach Kaltte,
If you weren’t coaching me and didn’t ask me about my biggest fear in the game, I’m pretty sure I’m still scared of taking pks.
Ever since I started playing the sport, taking penalty kicks have been my biggest fear and I was almost giving up overcoming it. I don’t remember exactly what you said, but when you said that I wouldn’t want to let someone else take a pk when that decides wether if we win the conference or not. And I was like “yes, that’s true. I need to start practicing on pks.” It was very short conversation but that meant a lot to me because I was finally able to face my biggest fear, and I think I did well in my last college season. Yes, I still get little nervous because it’s been literally my only and biggest fear in the game since I was like nine years old, but now, at least, I wouldn’t hide from a coach when he decides who should take pks. lol Thank you so much for giving me an opportunity to face my fear and overcome it.

Coach Tari,
Thank you for not giving up on me even though I didn’t speak any English. Well maybe I still don’t. haha Anyway, it should have been so easy for you to just give up recruiting me, but you didn’t. And thanks to that, I was able to became who I am today.
I can make a long list of what you’ve done for me, especially when I just got to Butler. Back then, I didn’t understand much about what was going on, but I could tell you were doing your best in order to make me feel welcome. Too bad I didn’t have enough of a vocabulary to tell you how thankful I was for everything you did. haha
Since now Rob is taking much more responsibility to lead the training sessions, some people might underestimate for what you have been doing. But, I know how much you mean to the program. The environment of American colleges is so insane and Butler is not exception in that. People might say because it’s a D1 school, or it’s privileges for the athletes to have because they are D1 athletes. Yes, the school dose so much to promote the teams, to earn money, and so on, but you are also one of the reasons for many favorable situations that we, the players on BUWSC, always had.. So, thank you for that.

Coach Rob,
Every single individual sessions with you are literally the best time in my four years at Butler, and am glad I was finally able to beat you a couple of times with our fun competition at the end of sessions. haha I took note about what we’ve worked on and you told me. And the notebooks are like my textbooks and I read them over and over.
As I appreciate for having you as my coach, I kinda wish you were one of my teammates because you are fun to play with/against. And in fact, I have always enjoyed having you play in the training sessions. We both do hate to lose, and so, whenever I saw you getting frustrated when you were on the losing side, that just cracked me up. LOL And that was one of the reasons, why I like you. And you might have felt the same when I was on the losing side seeing me getting so frustrated. haha
Because I’m pretty stubborn, I’m pretty sure you had a hard time dealing with me. I feel sorry that you had to deal with that. haha But I think you did pretty good job with that! You said I earned your trust, but you earned mine…and you reminded me about how fun soccer is!

Coach Elise,
To be honest with you, coming to the states knowing little English was little scary and actually took me a while to make my mind up to commit to Butler. But, at the end, I was able to do so because I knew about you and knew that you did the same when you were younger and played in Japan. Though you weren’t even in Indianapolis in my first year at Butler, so thank you for that as well. Lol
You not only helped me with adopting to the American culture but also was the reason why I was able to graduate. Even after the graduation now, I’m not sure how that was possible and the only reason I can come up with is you. There are so much that i can talk about what and why I’m so thankful to you, but I don’t do that for now because there are way too much and I’m gonna probably need more than five hours to write. haha And I’m gonna have to bring you with me to Japan because my mom, aka crazy Yumi, has been waiting for you to come visit her for so long! And she needs someone who can help her practicing on her speaking skills nicely and that’s definitely not me!

Wow, I’m cracking myself up as I wrote these. lol What great memories. I don’t care what people would say but I do believe that I was able to become who I am today as a person and a player because it was Butler. And the experience with any one of you couldn’t be missed because otherwise, it would be completely different. I told Rob that I think a good environment is necessary for any kind of development. And to me, a good environment means good people. So, I do believe I was so blessed to have a such great environment, the great coaches, and have no regret in choosing Butler.
You all have done so much for me in this past years, so now it is my turn. It’s time to prove and let the world know that you all are awesome by becoming even a better player in the next level league!

Thank you so much, and you all better come visit me in Germany sometime because I’m missing you all so much!! 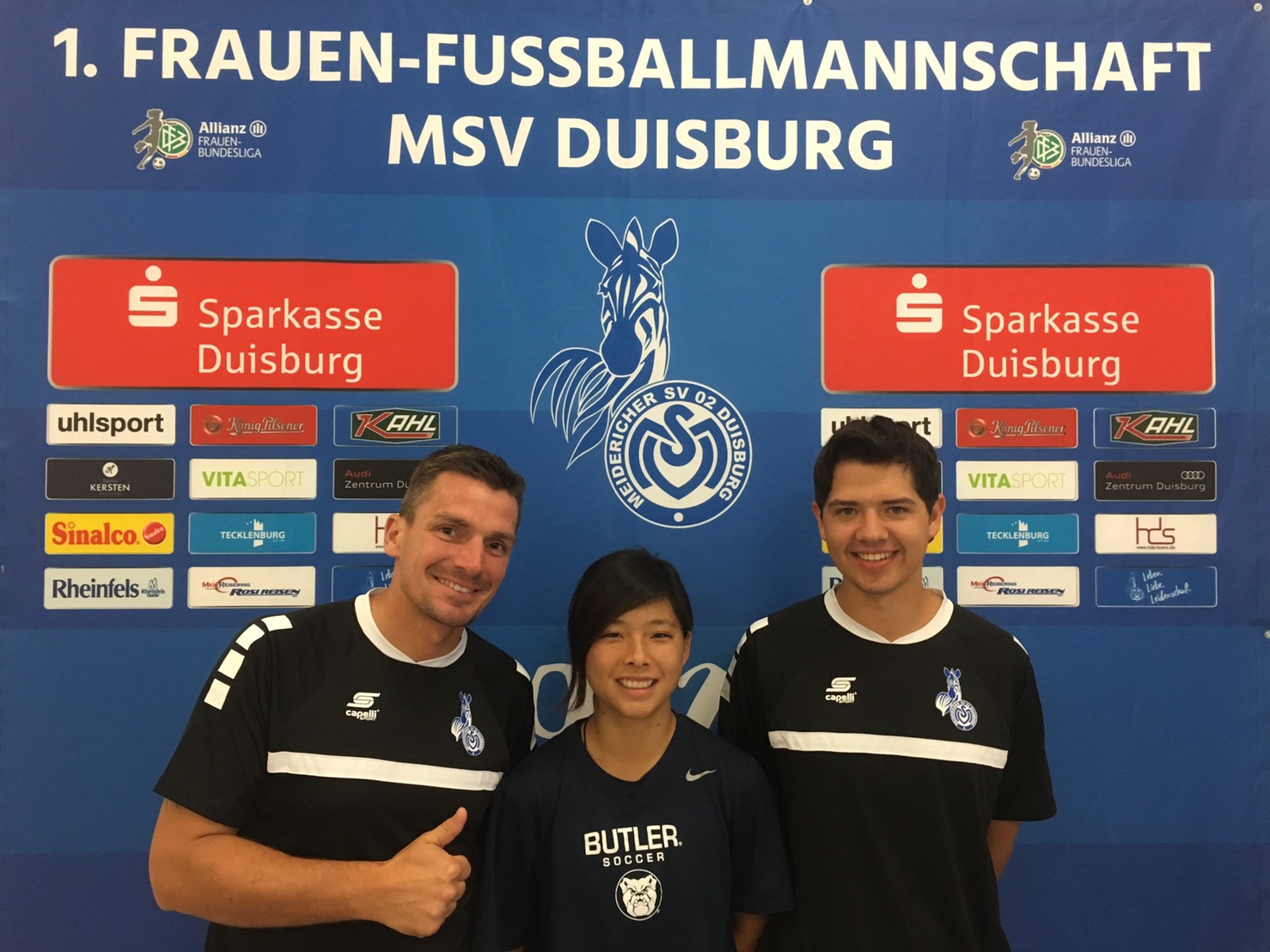 Once a dawg, forever a dawg 🐶

p.s. we need to take a picture of us together because I don’t have any to put here lol 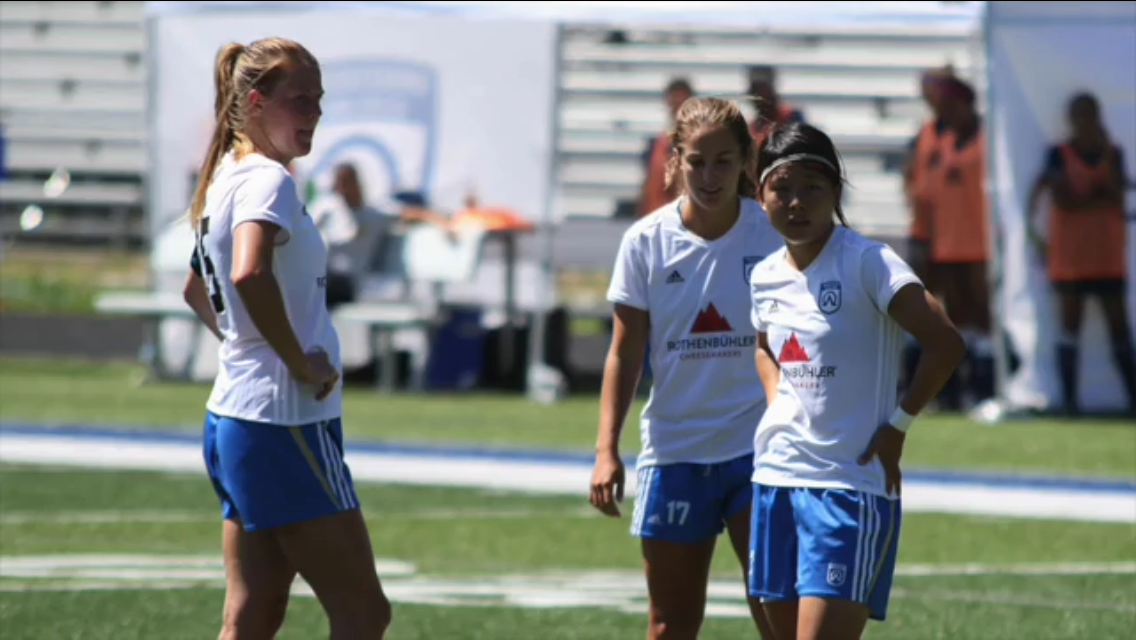 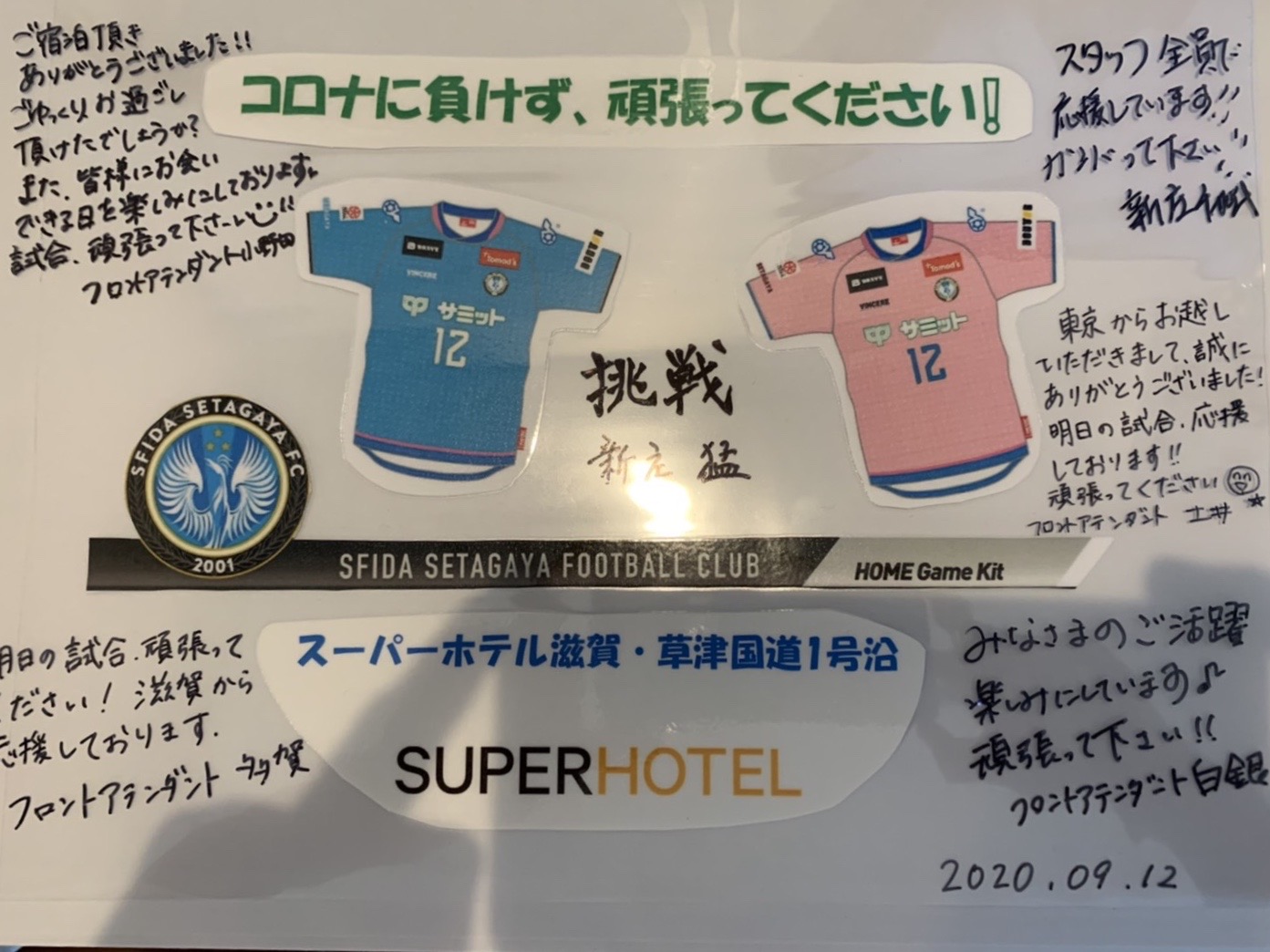 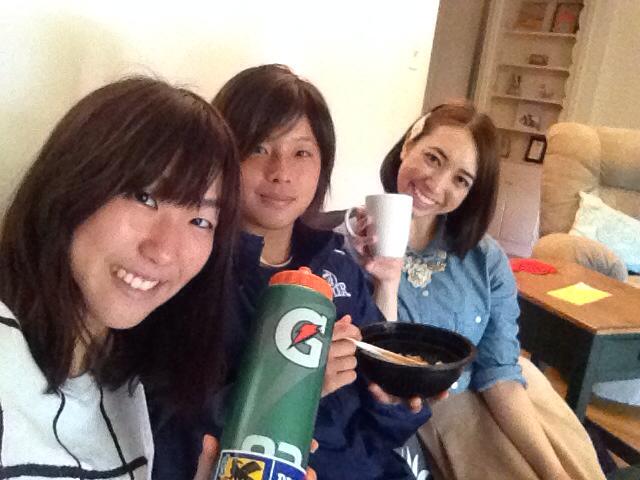